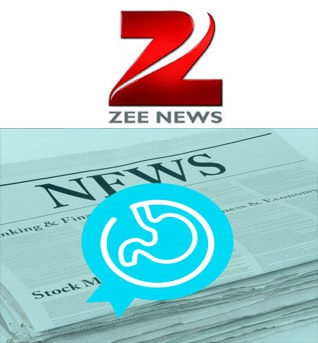 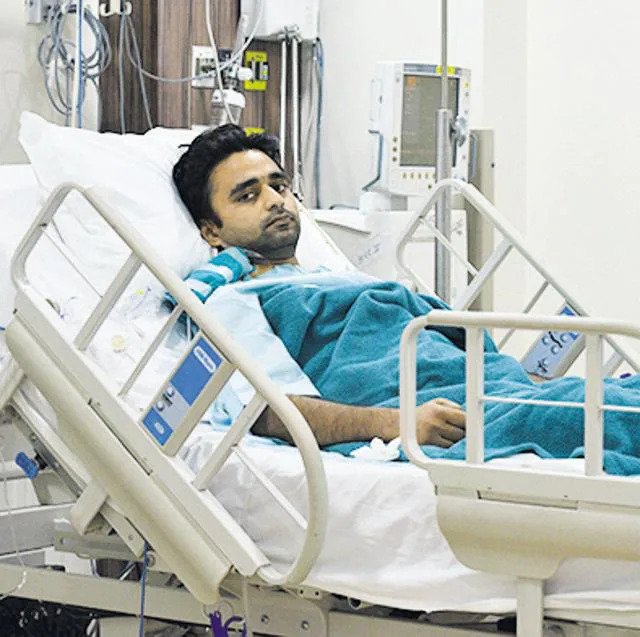 (Arun Sharma/HT PHOTO)
“We put him on a diet and strenuous daily cardio workout for about three to four hours daily. It’s simple maths; if your output is more than your input, you will lose weight,” said Dr Wadhawan.

RISK FACTORS
Fatty liver, if left unchecked, can progress to cirrhosis — scarring of the liver and permanent damage.

Read: One simple beverage can cut your risk of liver disease. Find out which one here.

What is even more alarming is that liver disease is being reported among the young more frequently than before, via initial symptoms as mild as loss of appetite and lethargy. 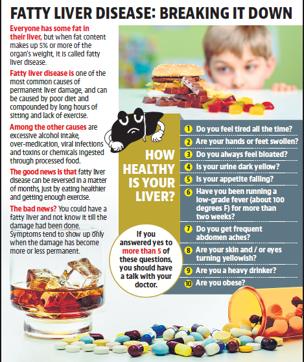 MINOR CONCERNS
A study underway at the All India Institute of Medical Sciences (AIIMS), Delhi, enrolled 218 children between the ages of 10 and 16, with high Body Mass Index (BMI), and found that 40.4% had mild, 18.7% moderate and 3.4% had severe fatty liver.

Lifestyle changes can reverse mild fatty liver, but if ignored or left untreated, 10 to 20% may develop chronic liver problems,” says Dr Vandana Jain, additional professor in the department of paediatrics at AIIMS. “Globally, chronic liver disease is the number one cause of paediatric liver transplant.”